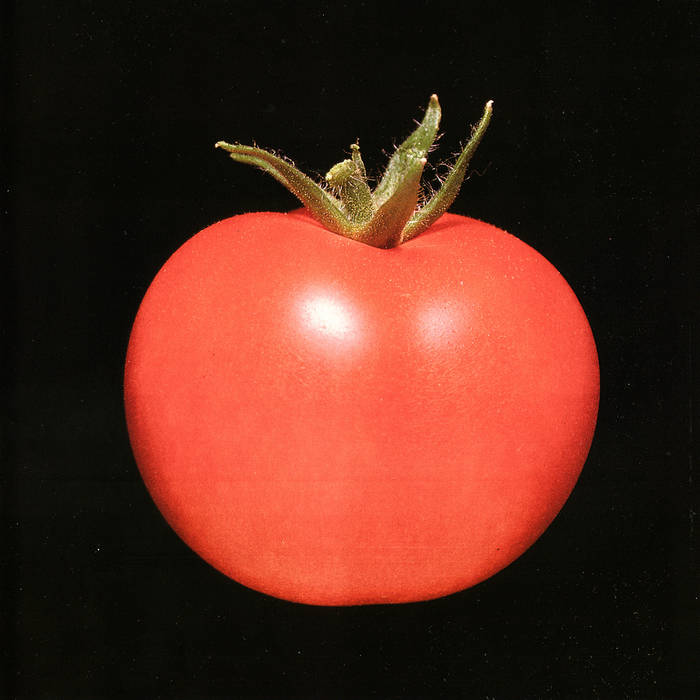 Chronophage’s third LP is a scarcely anticipated revelation full of poise and delicacy. Tough, tender, precise and unconstrained, it concentrates the tragic ingredients of the past two years into ten songs. Each one is a decisive, well-cut crystal: sharp, clear, weighted. Can you envision a midpoint between Big Star and the Homosexuals? Imagine Nick Lowe constructing defiant rejections of the civil structure? Chronophage’s unconstrained melodies and gleefully imaginative structures enact such original, liberatory music.

Chronophage began five years ago in Austin, Texas. Stout participants in the transgressive DIY punk community patchworked throughout the world, the band have released two LPs and a handful of cassettes, always demonstrating a kind of risk-taking that feels both gleeful and dire. It’s clear that they delight in making hard, unexpected decisions, but there’s a colder sense that their existence depends on this daring.

Defying the band’s scratchy, 4-track history, ‘Chronophage’ blooms, distilling the warmest, most compelling, most vulnerable qualities of their music. It’s a product of their unhurried approach to recording this album, a six-week process of tinkering and clarifying. It’s also a product of the material conditions of their songwriting phase—”the pandemic making it where we just saw each other all the time and were less influenced by scenes,” as explained by guitarist/singer Parker Allen. Undoubtedly their most immediate record, but without sacrificing the mortal consequences or thrills of their past. The danger and vigor remains, the spring is wound even tighter. It’s evidence of the band’s growing confidence, but speaks most clearly to the strength of the songs. Producer Craig Ross articulated this strength through his own experience of working on ‘Chronophage’: "When I would run into a block, in terms of arrangement, the narrative of the record told me exactly what to do. I realized I just had to stick to the record, it has all the answers."

All songs by Chronophage
Produced, Mixed, Mastered by Craig Ross