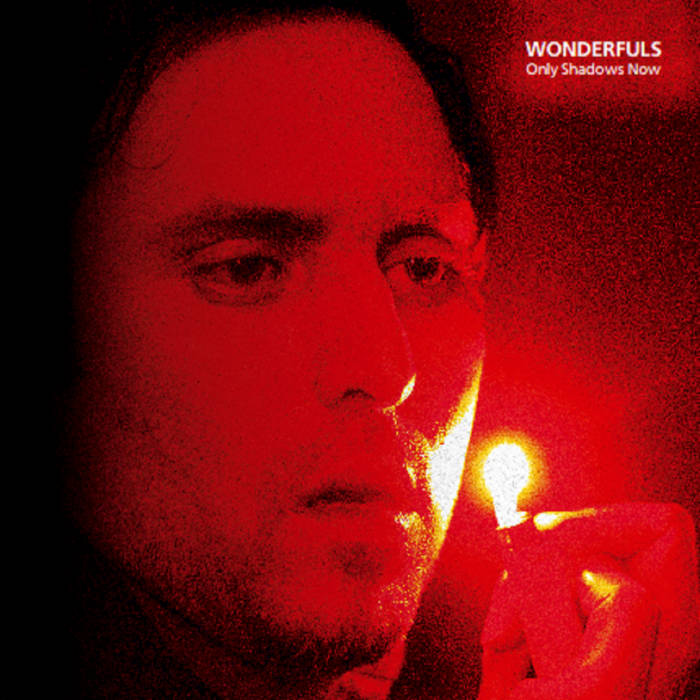 Wonderfuls make sombre, depression ridden tunes of nostalgic reflection. The band is a duo comprised of Brisbane visual artist and noted wastoid Bobby Bot on vocals, and his Gold Coast based cousin Danny McGirr on guitar. They’ve been playing under the name Wonderfuls since 2004 yet have rarely played live, but when they do it has always been something of a special event. Why? Because the Wonderfuls express deeply personal issues like mental illness and social isolation better and with more sincerity than any other band you will hear in our fine tropical city. – Matt Kennedy